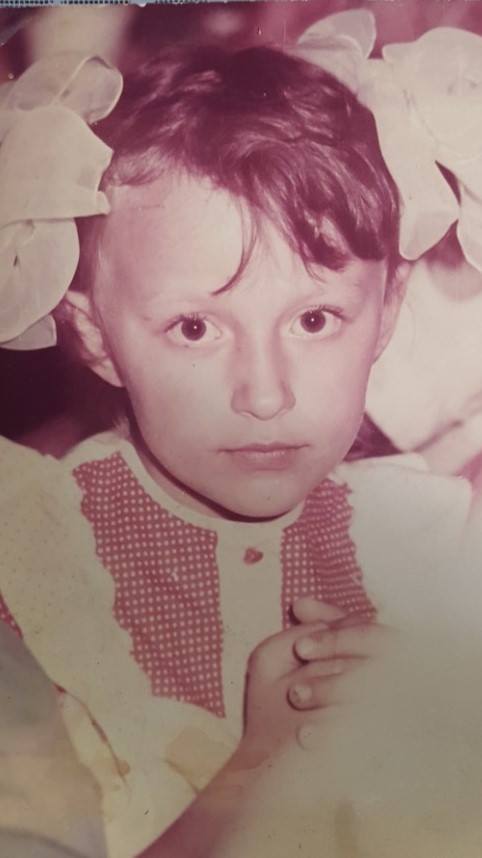 Reflecting on our family history…

There is one thing I have missed doing in my posts, and that is to share the reason why I am so passionate about working with the country of Georgia.

I was raised in a Christian family in the former USSR’s Republic of Moldova, and remember how in elementary school being a Christian, especially a non-Orthodox one, was considered shameful. You could feel it in the air. We knew our neighbors talked about us, as did our parents’ coworkers, and at times we were treated different by our teachers. That, however, was nothing compared to what my parents and grandparents lived through.

My paternal grandfather worked as a veterinarian for large government owned farms. After the war he met some missionaries who shared a Bible with him, and from that moment on, his curiosity about God’s Word was like an unquenchable fire. He began questioning Orthodox traditions that seemed to contradict the Scriptures, and as result, he left the Orthodox Church. From what I have been told, he was the first man in his village to become a Baptist, and later, he opened his home to church gatherings. His conversion came with a high price. My grandfather was fired from his job, hundreds of animals died because there were no other veterinarians in the area to tend to them, he was left without any prospects of another job, and the electricity in his home was shut off.

The next generation—my parents, their siblings, and their friends—upon graduating from high school, were brought into a room filled with principals and teachers and asked to publicly deny their faith or have the door to a higher education closed to them. This is why my parents and many other Christians their age only have a high school diploma, and is also why my parents eventually chose to immigrate to the United States. They cherished the freedom of religion in this country.
During my 13 years in Moldova, there was a weakening of communism and religious discrimination in my homeland. My parents told me that when I was about one or two, they were hired to remodel local churches, turning them into cultural centers. I myself remember, at the age of four or five, being glued to a radio filled with static, listening to a Christian children’s program being broadcast from a neighboring country. By the 80’s, there was talk of new churches opening up, and my parents volunteered to build a local Baptist church. When I was ten, I watched my first Christian cartoon in Russian—Superbook—and three years after that, when we immigrated to the United States, there were Christian public radio stations in Moldova. What a difference in just my lifetime!

My grandfather never imagined such changes could take place. When he died a few years ago, after spending his last days in a hospital, he was remembered for the way he witnessed to others and led them to Jesus.

All these memories were just family history. I didn’t think much abut them, but that all changed when I returned from Georgia and God started stirring up my feelings as He worked in me to prepare me for ministry. Discrimination against non-Orthodox Christians In Georgia is very much alive, and what I had witnessed there paralleled the memories I had of growing up in Moldova. It was like a déjà vu experience in which I was reliving my past.

What motivates me and gives me the courage to press on is that I have personally witnessed the weakening of religious discrimination, and I am convinced beyond any doubt, that Georgia is no exception to the repeating of history. God is opening doors to spread His Word, changes are taking place in the political and economic environment, and more ministries are going into Georgia. History is in the making.

My desire is to follow in the footsteps of my grandfather who lived to see God bring about changes over and beyond what he could ever imagine, and who left a beautiful legacy behind him. 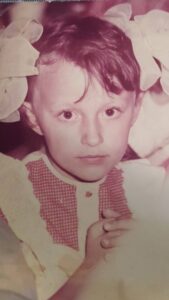 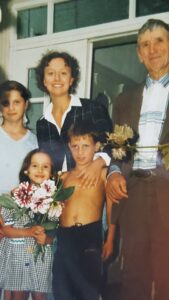 Sharing my testimony in Tbilisi